On a Mission to ‘Activate’ L.A.’s Charitable Foundations Behind the Tech Needs of Its Black-Led Nonprofits 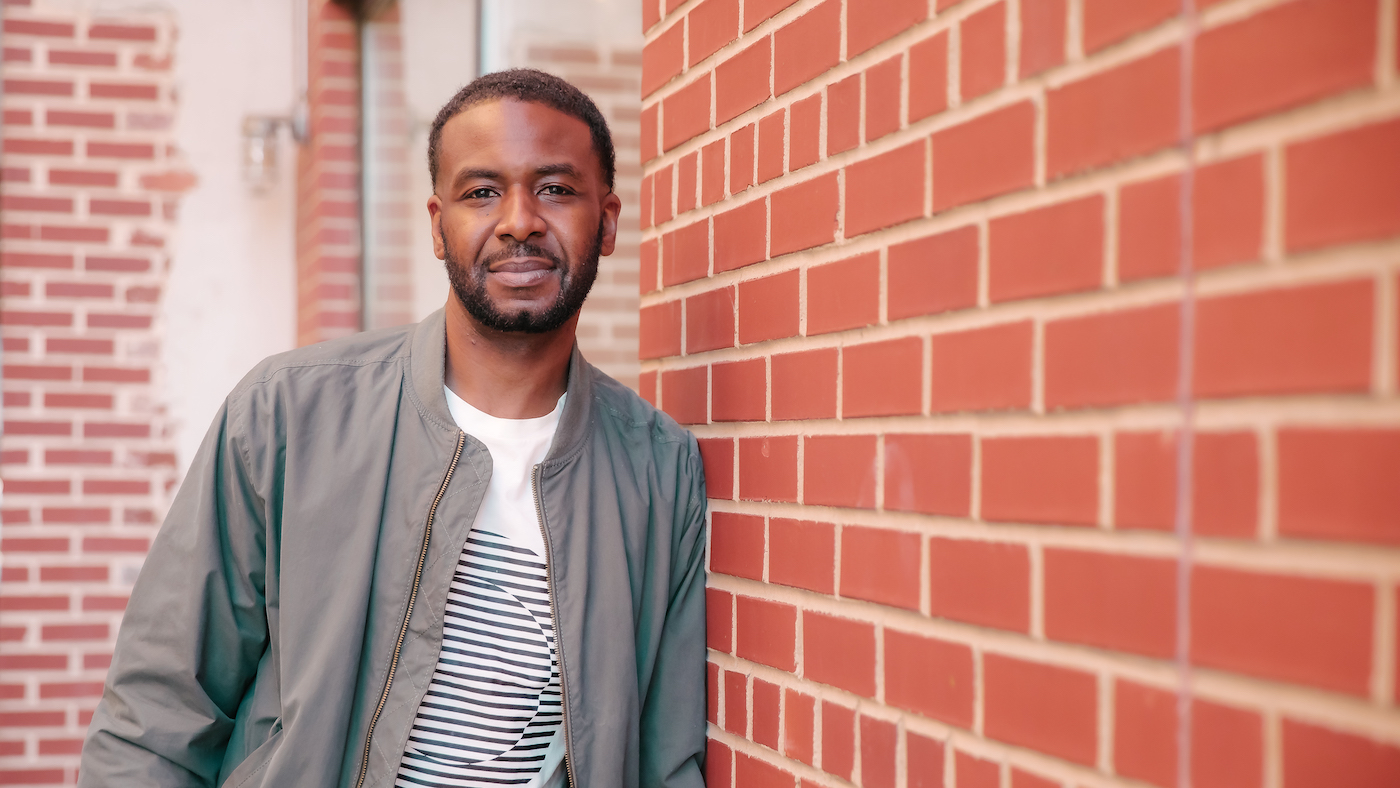 It didn’t take long for Darrell Booker to impact one of the largest tech corporations in the world: Microsoft.

In the weeks after the murder of George Floyd, Booker, who spent most of his tech career in the nonprofit sector, found himself at an all-hands meeting to discuss Microsoft’s response to the wave of racial unrest roiling the nation.

He couldn’t help but speak up, expressing that the company had a duty to do its best to support the Black-led, Black-serving nonprofits that are so woefully under-resourced across the country.

“Here we are providing valuable software services built for any nonprofit on the planet, but those that need it the most are unaware of it,” Booker says.

The first he found in the pages of the Stanford Social Innovation Review, which found that Black-led nonprofits have – on average – 76% less unrestricted revenue than those with white leaders. The consequence: Black-led nonprofits are too often caught in a cycle where they can’t adequately invest in taking their work to scale, instead relegated to one-off funding with innumerable strings attached.

The second came from the National Committee for Responsible Philanthropy, which found that of the $2.2 billion doled out by 25 community foundations between 2016 and 2018 in cities like Los Angeles, New Orleans, New York, and St. Paul, only 1% went to organizations explicitly serving the Black community.

Within weeks of that all-hands meeting in June 2020, Microsoft stood up its Nonprofit Tech Acceleration Program for Black and African American Communities, NTA for short, and named Booker its head. It is now a marquee component to the Racial Equity Initiative announced by CEO Satya Nadella that same month. An indication of the NTA’s prominence is where it sits, within the company’s Philanthropies initiative, which gave, in 2020 alone, a whopping $1.9 billion in software, services, and grants to some 200,000 nonprofit organizations.

The tech acceleration program provides Black-led, Black-serving nonprofits with software, technical assistance, and in some cases has even built out entire websites. All at no cost. By the time this magazine is printed, the program will have blown past Booker’s initial goal of 1,000, reaching more than 1,500 nonprofits across the country.

Here in Los Angeles County, that includes: the Brotherhood Crusade and the Black Equity Collective.

For Charisse Bremond-Weaver, executive director of the storied Brotherhood Crusade that has been empowering South Los Angeles’ youth for decades, Microsoft and the NTA have been transformational partners.

“Microsoft has been a strategic and visionary partner of Brotherhood Crusade for over a decade,” Bremond Weaver says. “Microsoft has brought in technology innovators through their Microsoft Nonprofit Tech Acceleration Program to help us solve some of our technology challenges that will make our mission driven and highly-intentional trauma informed youth development programs more effective and efficient. The program is showing our staff how to leverage technology platforms that will allow us to share data openly and collaboratively as well as improve on our youth development-based case management process.”

It wasn’t a surprise to Booker that the need would far outstrip even Microsoft’s capacity to meet it.

“Frankly the fact that Black-led nonprofits want this help so much is not telling me anything I didn’t know as a Black man in America,” Booker says. “What it does tell me is that as tech advances across our society and world, it needs to be equitable and everywhere. When you think about how fast tech is moving and growing, it’s scary how much work we have to do to catch these organizations up.”

To do that, Booker is looking to “activate” L.A.’s philanthropic community – particularly its vast network of charitable foundations, which have the means and power to flip those two disturbing data points that have driven him since starting this journey in 2020.

Booker points out tech’s power to allow nonprofits to evaluate the efficacy of their programs – a key to unlocking private and public sector grants. And he grows frustrated thinking about all the work that needs to be done to build up the cyber security capabilities of service agencies holding on to the vital data of some of the nation’s most vulnerable populations.

He sees charitable foundations as a key player in lifting up the tech infrastructure of the sector as a whole. An example is the NTA’s partnership with the Miami-based Children’s Trust, which not only put its Black-led, Black-serving nonprofits in contact with Booker’s team, but also offered financial support to those organizations to build up their tech capabilities.

“In 2021, technology is a key indicator of a high-performing organization,” says Stephanie Sylvestre, the Trust’s chief diversity and inclusion officer. “Our partnership with Microsoft is the first step in helping our funded providers achieve technological acumen so they can implement technology in an effective manner. As their technological landscape becomes more efficient, they will have more time for the high touch/quality interactions with their clients, which are catalytic for transformation of their clients’ lives.”

Booker is focused on multiplying that catalytic transformation for nonprofits and the people they serve across the country.

“I think what it takes to have real change is funders really caring and doing what’s best for a cause or community,” Booker says. “So not just checking a box and moving on when the news cycle has changed, but putting hard dollars behind multifaceted, multiyear programs. It’s going to take more organizations to step outside of their comfort zones and start figuring out how they can help with some of these social issues. That’s what’s really going to make a difference.”

If you are one of those funders who wants to step up, you will find a stalwart partner in Booker, the NTA, and Microsoft Philanthropies.

The NTA for Black and African American Communities program provides nonprofits with technology grants and technical consulting to help increase the impact of their missions.

Microsoft has been a strategic and visionary partner of Brotherhood Crusade for over a decade. Microsoft has brought in technology innovators through their Microsoft Nonprofit Tech Acceleration Program to help us solve some of our technology challenges that will make our mission driven and highly-intentional trauma informed youth development programs more effective and efficient. The program is showing our staff how to leverage technology platforms that will allow us to share data openly and collaboratively as well as improve on our youth development-based case management process.