A New Way of Life – Just That for Formerly Incarcerated Women 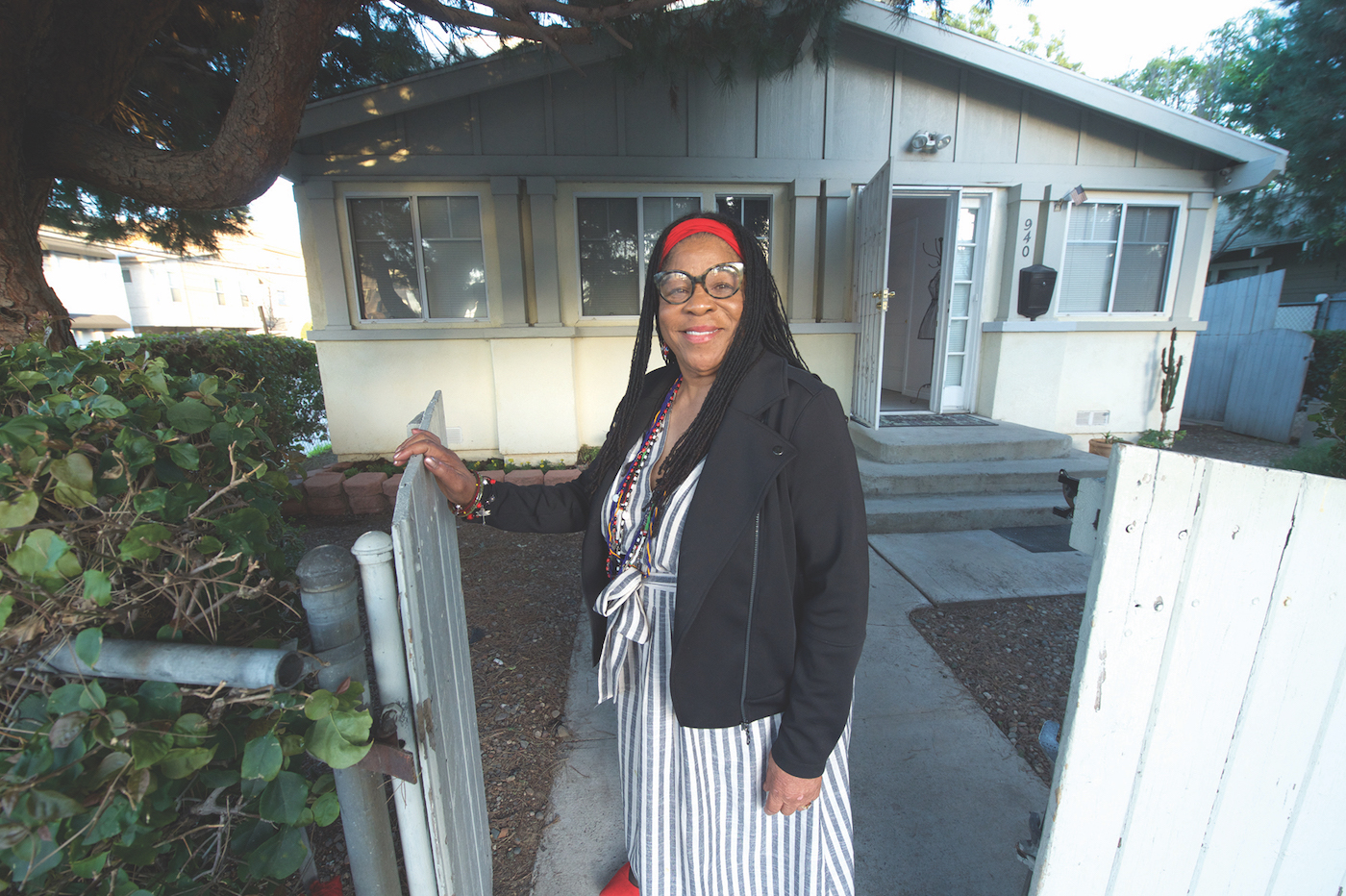 Imagine leaving prison with only $200 and a bus ticket. No identification, no social security card, no place to go, and nobody to help.

Susan Burton, the founder of A New Way of Life, knows how hard it is to start over after being incarcerated.

Following the tragic accidental death of her five-year-old son, Burton’s world collapsed. Her loss snapped the final tether of resilience burdened by a past of pain and trauma. She descended into an emotional abyss of darkness and despair, yet was not offered the resources needed to heal. Without support, she turned to alcohol, then drugs – which led to nearly 20 years revolving through cycles of incarceration.

Each time she was released, no matter how many times she had asked the criminal justice system to help her, she found herself getting off the bus in downtown Los Angeles with no one to meet her and nowhere to go.

“I got off that bus so many times and I utterly failed,” Burton says. “There should have been support there.”

Burton says incarcerated women like her are expected to start over with no help even though they are “literally leaving a place where they’ve been tortured” and all their decisions have been made for them. Leaving prison and not knowing what to do is terrifying, she adds.

After being released from prison for the sixth time, Burton was finally able to access the resources she needed to heal. A friend steered her to recovery services in the affluent city of Santa Monica. It was there she discovered services she never knew existed. Burton became determined to offer those same resources in South Los Angeles. Starting in 1998, Burton began traveling to the same bus stop where she had been released, bringing women returning from incarceration into her personal home. From there, A New Way of Life was born.

She is also an acclaimed author. Her memoir, Becoming Ms. Burton: From Prison to Recovery to Leading the Fight for Incarcerated Women, was lauded by social justice activist Bryan Stevenson as a “must-read,” and Michelle Alexander, author of The New Jim Crow: Mass Incarceration in the Age of Colorblindness, compared Burton’s social justice work to that of modern day Harriet Tubman and said her book “will help free us all.”

The nonprofit currently operates 10 safe homes for women leaving jails or prisons. If needed, staff will pick women up at the bus station so they aren’t left in the lurch like Burton was. Rather than being greeted by the squalor of downtown L.A., women arrive at a well-kept home. They are welcomed to shelter in a supportive community. They receive a care package of hygiene products and a spa-like bath towel. According to individualized needs, A New Way of Life then provides them with recovery support, legal services, employment, education, physical/mental health resources, and family reunification services.

Since 1998, A New Way of Life has served over 1,200 women and reunited more than 400 mothers with their children. Reentry services are provided for less than half the cost of incarceration. On an annual basis, on average, more than eight out of every 10 women served meet benchmarks identified as needed to reenter the community after incarceration.

A New Way of Life primarily admits women who have written them a letter while incarcerated, asking for help. Doing so demonstrates their willingness and commitment to leading productive lives.

“Not everyone wants to change,” Burton says, “but when they are ready, we will be here to support them.”

A New Way of Life

Our mission is to advance multi-dimensional solutions to the effects of incarceration:

A New Way of Life is the icing on my cake; it’s tailor-made to my life. They helped me grow not just as a person but as a woman, and a productive member of society. My children are the driving force of my ambition, through the organization I regained my independence and passion to be a mother. I can now be the mother I always dreamed of wanting to be. I owe this all to the support and tools given to me at A New Way of Life.

A New Way of Life Aims Big: Build a Reentry Campus for Women

After decades of helping women rebuild their lives after incarceration, Susan Burton’s A New Way of Life has expanded its services to the point where it needs to grow its physical footprint. To meet this need, Burton plans to build a reentry campus that will include housing for women and an array of services located on-site. A one-stop shop to benefit formerly incarcerated women and their families.

To help Burton on her mission, she is asking people to donate whatever they can to kick off the search for a property and to begin development on her reentry campus.

“We spend $75,000 to incarcerate and punish women but nothing to support their reentry into the community,” Burton says. “This type of program needs to be replicated nationwide because they’re hundreds of thousands of women in prisons who need help.”