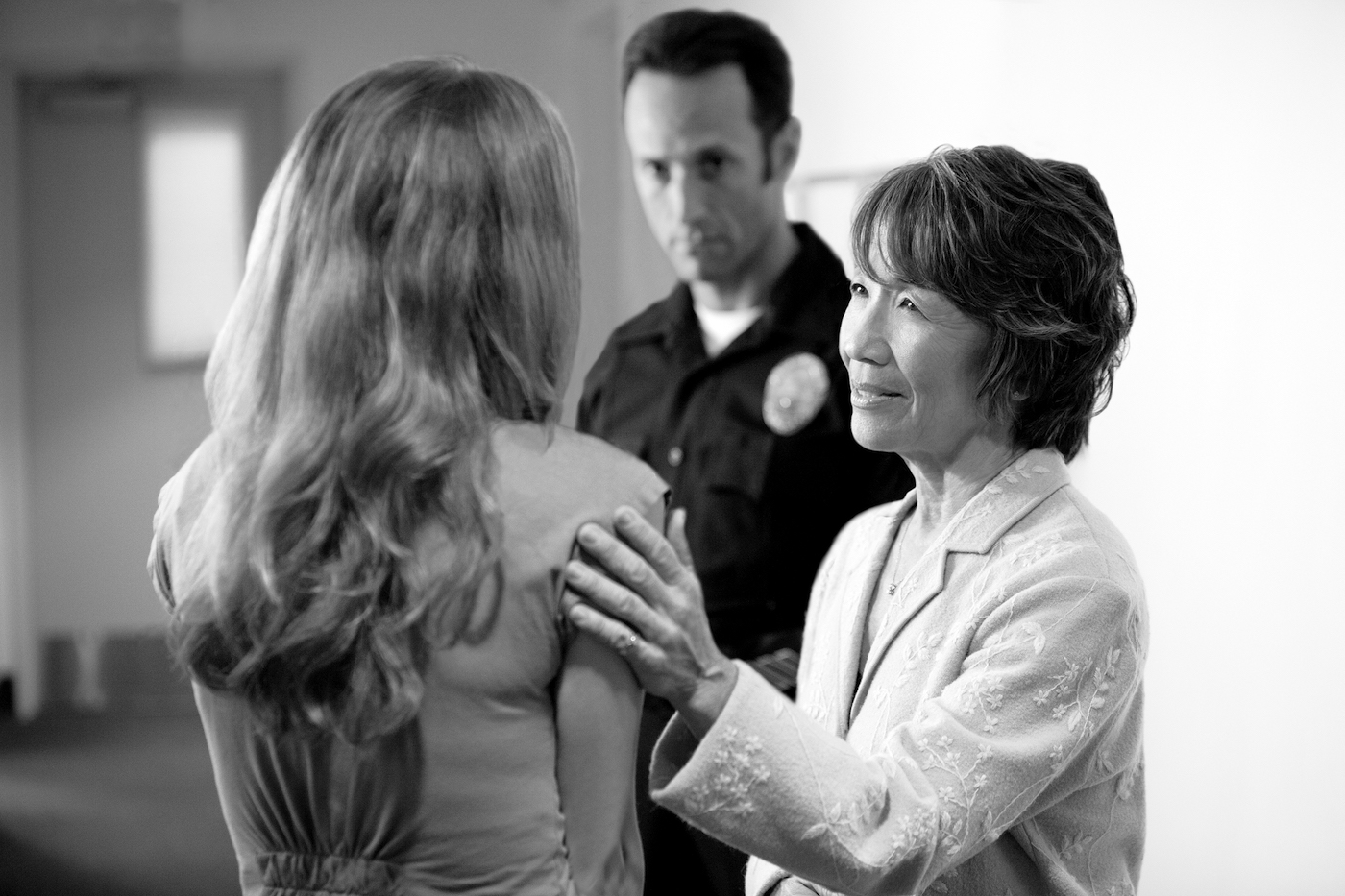 One out of every five American women has been the victim of a completed or attempted rape in her lifetime.

“The Rape Treatment Center (RTC) at UCLA Santa Monica Medical Center was created in 1974 to provide expert and compassionate care for victims 24 hours a day, and to work to change the attitudes and practices that, for too long, had kept victims silent,” says Gail Abarbanel, the founder of the Center.

The Rape Treatment Center created the Verna Harrah Clinic, a dedicated 24-hour “ER” within the UCLA Santa Monica Medical Center. In a private, safe, therapeutic setting, victims receive highly specialized emergency medical care, forensic services, crisis counseling, advocacy, and information about their rights and options to support them in making informed choices and decisions. The RTC also provides ongoing therapy for victims and other support services. To enhance the treatment victims receive wherever they turn for help, the RTC trains first responders and other providers of victim services. The RTC also advocates for public policy reforms, including removing archaic discriminatory standards in our rape laws and establishing rights for victims.

“Everything we have created, all of our model programs and advocacy efforts, have been inspired and guided by what we learn from victims,” Abarbanel says.

The Rape Treatment Center’s programs have become national models and, in 1988, the RTC created Stuart House to meet the special needs of sexually abused children.

To provide comprehensive treatment for adult and child victims of rape, sexual assault and other forms of sexual abuse; prevention and education initiatives that reduce the prevalence of these forms of violence; and training programs for law enforcement and other service providers to enhance the treatment victims receive wherever they turn for help.

One in four girls and one in 13 boys are sexually abused. Nine out of 10 know their abuser, according to the CDC. Child victims come from every part of our community. Whether living in poverty or luxury, no child is immune.

Beyond the abuse is the aftermath. If a child discloses sexual abuse, and the family seeks help, they are often sent to multiple agencies and subjected to repetitive interviews in cold institutional settings (e.g., police stations, hospital ERs). Many parents feel their children are more hurt than helped by the traditional system. Stuart House was designed to remedy these problems with a unique child-friendly UCLA facility located nearby UCLA Santa Monica Medical Center.

Stuart House is an internationally recognized model program, created to meet the special needs of sexually abused children and their families. There, child victims can receive all of the specialized services they need in a single child-friendly facility. Police, prosecutors, child protection workers, and expert child forensic interviewers are co-located at Stuart House and work as a team to investigate cases and expedite child protection actions.

Child victims also receive trauma-informed therapy and many other support services. Stuart House provides therapy for family members to help them with their own traumatic reactions and to give them tools for supporting their children. For children who must testify in criminal court proceedings, Stuart House also provides Court School and court accompaniment services.

In its unique environment, Stuart House fosters the healing and resilience of very traumatized children. As one child victim told Abarbanel, “This place feels like a big hug.”

All services at both the Rape Treatment Center and Stuart House are completely free.