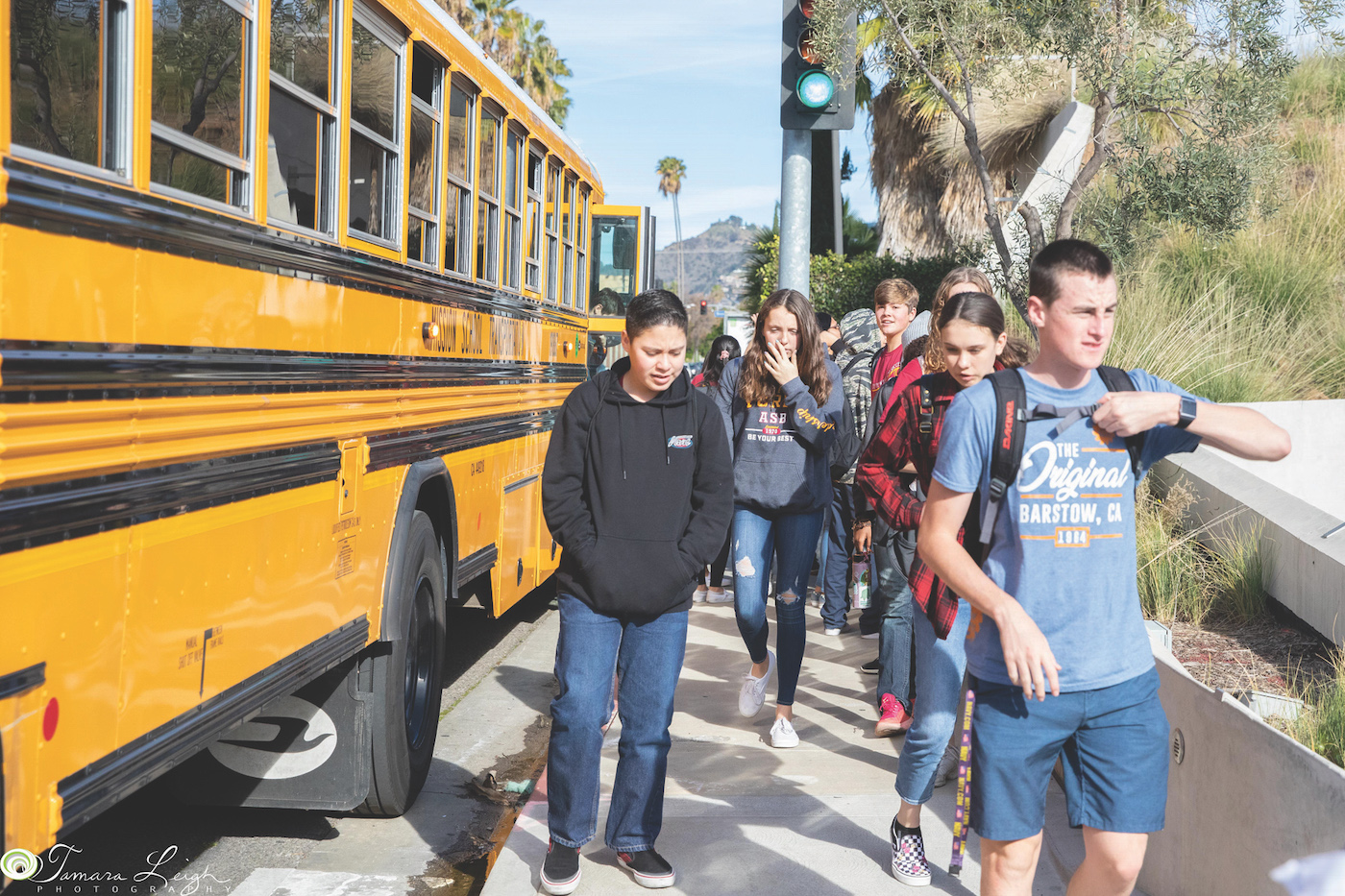 In recent years, as racism, antisemitism, and bigotry have exploded around the world, the lessons of the Holocaust seem increasingly relevant. European Jews were among the first to experience a playbook of persecution increasingly copied by leaders in the U.S. and elsewhere. This includes a reliance on The Big Lie; the use of new media to divide and conquer; and a view of human history that dehumanizes the Other.

Enter the Holocaust Museum LA, America’s oldest museum dedicated to one of the twentieth century’s most horrific genocides. Nestled in Pan Pacific Park between West L.A. and downtown, the now-iconic building overlooks both the city’s major Jewish neighborhoods and the site of L.A.’s most important civic protests. This geographic confluence, connecting the Jewish experience and America’s growing political and social challenges, speaks volumes about the expanding relevance of the museum’s mission.

The museum’s work “is not just about Jewish history. It’s not even just about history,” explains Omar Sharif Jr., the institution’s new Chief Advancement Officer. Over the last few years, the institution has “redoubled its efforts to address the pressing challenges in the world, including the rise in hate crimes. The many communities that visit the museum see in the narrative of the Holocaust lessons for their fight for justice. Unfortunately, these lessons are all too relevant today.”

In support of the museum’s important work, the California legislature awarded Holocaust Museum LA $8.5 million in support over the last couple of years.

The goal of a Holocaust Museum LA visit, says CEO Beth Kean, is partly to understand that unique historical trauma. But it’s also to encourage people to transition from bystanders to “upstanders,” encouraging them to “speak out and stand up to hatred, bigotry, and antisemitism,” whether it’s in their community or the larger society.

The majority of the visitors to its current campus are not Jewish, and most school groups come from Latino, Black, and Asian communities. In addition to admission being free to all students, the museum also pays for school bus transportation, often the biggest stumbling block for field trips. Almost 20% of student visits come from Northern California, or elsewhere in the state.

“I never want to tell a school, ‘Sorry, we can’t accommodate you,’” Kean says.

The museum began as a grassroots effort on the part of Holocaust survivors in 1961, some meeting in an English as a Second Language class held at Hollywood High School. The focus, then as now, was personal, with an emphasis on survivors sharing meaningful objects and stories in real time, but always with the intention of education. Survivor founder meeting notes from the 1960s have the word “education” mentioned in English and Yiddish, as the survivors knew the importance in learning from this history. This means that the history of Los Angeles, and the experience of its refugees and immigrants, is woven into the fabric of the museum. Today every school tour is paired with a survivor’s story, either in person or by a virtual meeting.

The move to Pan Pacific Park in 2010 vastly exceeded the museum’s expectations, and in 2020 they announced a significant expansion. One goal is to increase student visits from its current cap of 28,000 to 150,000.

With the lion’s share of funding in place, the new Jona Goldrich Campus is on track to open in 2024, with a first-class theater, and expanded educational and exhibition spaces. The new building will also house the USC Shoah Foundation Dimensions in Testimony program, a pioneering virtual reality tool where visitors can meet and talk with survivors even after they are gone. Holocaust Museum LA will also be creating, designing, and curating a brand new exhibit around their largest artifact: an authentic boxcar from Poland. This exhibition design will pair artifacts, media, oral history, and text to present a didactic and narrative exhibit that will offer visitors a profound emotional, reflective, and informative experience.

The museum is betting that the combination of technology, primary sources, and personal stories will transmit the lessons of the Holocaust to the widest possible audience, amplifying its reach, and engaging students in an innovative way. In a unique partnership with L.A.-based Magnopus, a pioneer in immersive experience that has worked closely with Disney and NASA, the museum, using augmented reality technology, will be able to drop a San Francisco classroom into the geography of a concentration camp, and learn from a survivor about his experience and escape.

As falsehoods and fake news proliferate online, Holocaust Museum LA believes a knowledgeable population can transform the lessons of the Holocaust into positive civic action. Museum CEO Kean notes that their updated motto – Inspire Humanity Through Truth – reminds us that education is the critical tool for building “acceptance, empathy, and community” in a world desperately in need of all three.

The Smidt Foundation, led by Eric and Susan Smidt, has given Holocaust Museum LA a $5 million matching grant for its expansion. This gift means that the Foundation will match each donation two-to-one, effectively raising $7.5 million. The Smidt gift emphasizes the importance of welcoming more young visitors, with the goal of keeping both admission and transportation free for school groups.

To commemorate those who perished, honor those who survived, educate about the Holocaust and inspire a more dignified and humane world.

This is why we have to educate the young people about what happened. The only way is through education.

Schools in under-resourced communities attend fewer museums, and participate in less field trips in general, because of lack of funding. As gas and other prices have risen, the cost of renting buses has skyrocketed.

Donors who want to help Holocaust Museum LA fulfill its mission of welcoming every school group that wants to visit can offer support by off-setting these costs. Your donation of $2,000 can fund a bus trip from Northern California to Los Angeles.