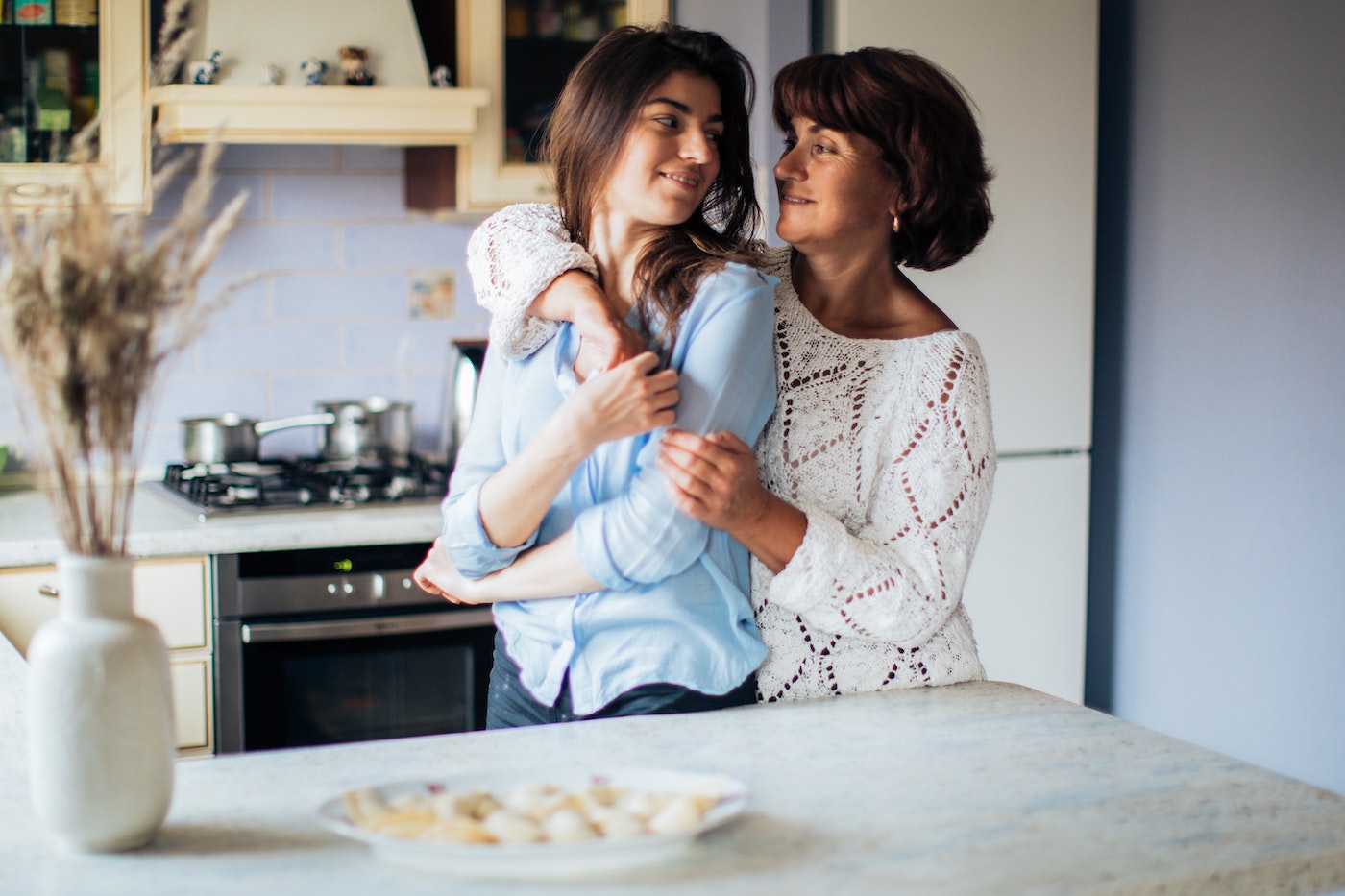 17-year-old Nicole T. was facing felony weapons charges when referred to CYS by LA County Sheriff’s deputies for assessment and clinical services. The story of why Nicole brought a knife to school, and assessments performed by the CYS Lead Clinical Case Manager Demitrius Hall, revealed profound hardships in her life and threats to her well-being. Nicole had been planning to join a gang for protection. Fortunately, she was stopped before she could commit an assault on a fellow student who had been bullying her. Among her other challenges were the absence of her father, who had been exposing her to unhealthy dangers and was now incarcerated. And Nicole had an older boyfriend, who may have been grooming her for sex-trafficking. CYS referred Nicole to a protective program for girls and recommended she transfer to another high school in a nearby town, but she had developed a drug addiction, then discovered she was pregnant. Nicole enrolled then fled a recovery program, and returned to her boyfriend. When she was located again, CYS created a Wrap Team to help Nicole stay in school, in treatment, and under supervision by her mom. Six months after her referral to CYS, things are going well for Nicole. She is facing her challenges with a determination to survive and to create the best environment for her baby. Through the long journey with her CYS case manager, Nicole has re-gained control over her life. In thanking Demitrius for all he has done, she said, “You’ve been the biggest help in my life,” and vowed, “The results will be forever.” Shortly after graduating from the CYS ERJC program, Nicole gave birth to a healthy baby. Both are living with Nicole’s mom and doing well.

Centinela Youth Services strengthens families and communities and helps build successful students and productive adults, leveraging the principles of restorative justice to empower peaceful conflict resolution.  We are committed to ending the institutionalized practices in schools and justice systems that are primarily responsible for maintaining the school-to-prison pipeline, and disproportionately impact youth of color.

The current punitive justice system doesn’t work, so we have to figure out a way to stop the cycle. We cannot continue to lock kids up and throw them away like they don’t matter.

Become a Champion for Change

Centinela Youth Services has a long-term vision to ensure all youths have an equal opportunity to thrive and become contributing members of their communities.

Donors who commit to three years of giving at least $1,000 annually have the opportunity to hear directly from impacted families, learn about system equity issues and help advise on CYS’s policy change efforts. Contributors will help CYS reach more young people, going beyond the 2,500 it already serves each year.

Ellis says it’s not enough to simply provide direct services to families in need if the organization isn’t simultaneously addressing the systemic causes that drove the need in the first place: “We’d like to give our supporters more of a window on these often-unseen forces at work.”