The Ugly Side of Beauty: The Cosmetics Industry’s Plastic Packaging Problem 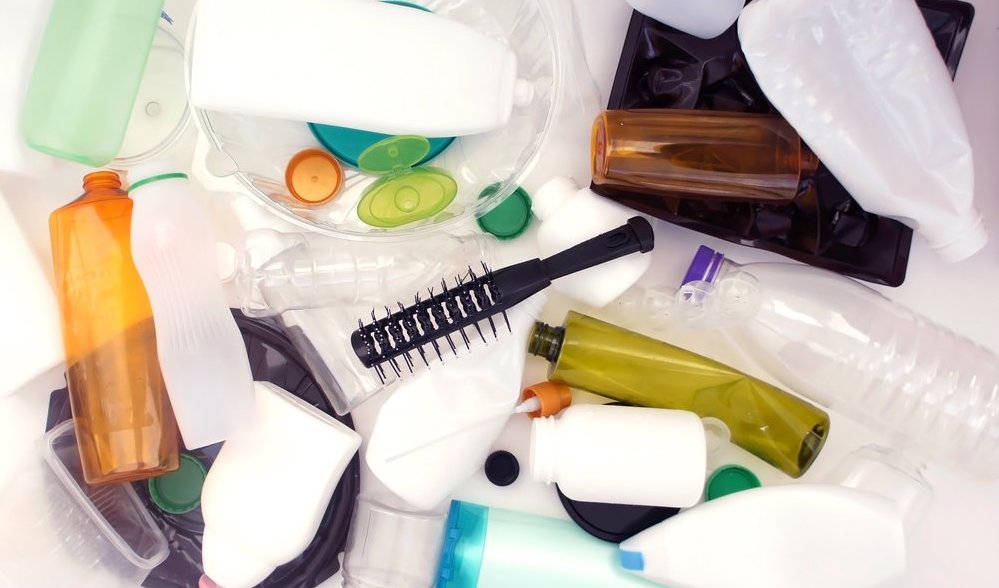 The cosmetics industry generates approximately US$ 341.1 billion annually—and 120 billion units of plastic packaging, most of which are not recyclable. Learn about how the cosmetics and personal care products industry contributes to the global plastics crisis as well as some sustainable, zero-waste alternatives. And be sure to check out the recent report on Good Morning America (GMA3) “Creating ‘Zero-Waste Face’ in Your Beauty Routine,” featuring PPC member C & The Moon and Co-Founder & Managing Director, Julia Cohen.

Hollywood Stars Unite to Flip The Script on Plastics

We kicked off 2022 with a star-studded webinar, Flip the Script on Plastics in Hollywood: Rethinking Single-Use Plastics in Film & Television featuring Hollywood activists and artists Yareli Arizmendi, SAG-AFTRA President Fran Drescher, and Kyra Sedgwick; along with Dana Weinstein, Project Specialist for the Media Impact Project at the Norman Lear Center, USC. Watch the recording.