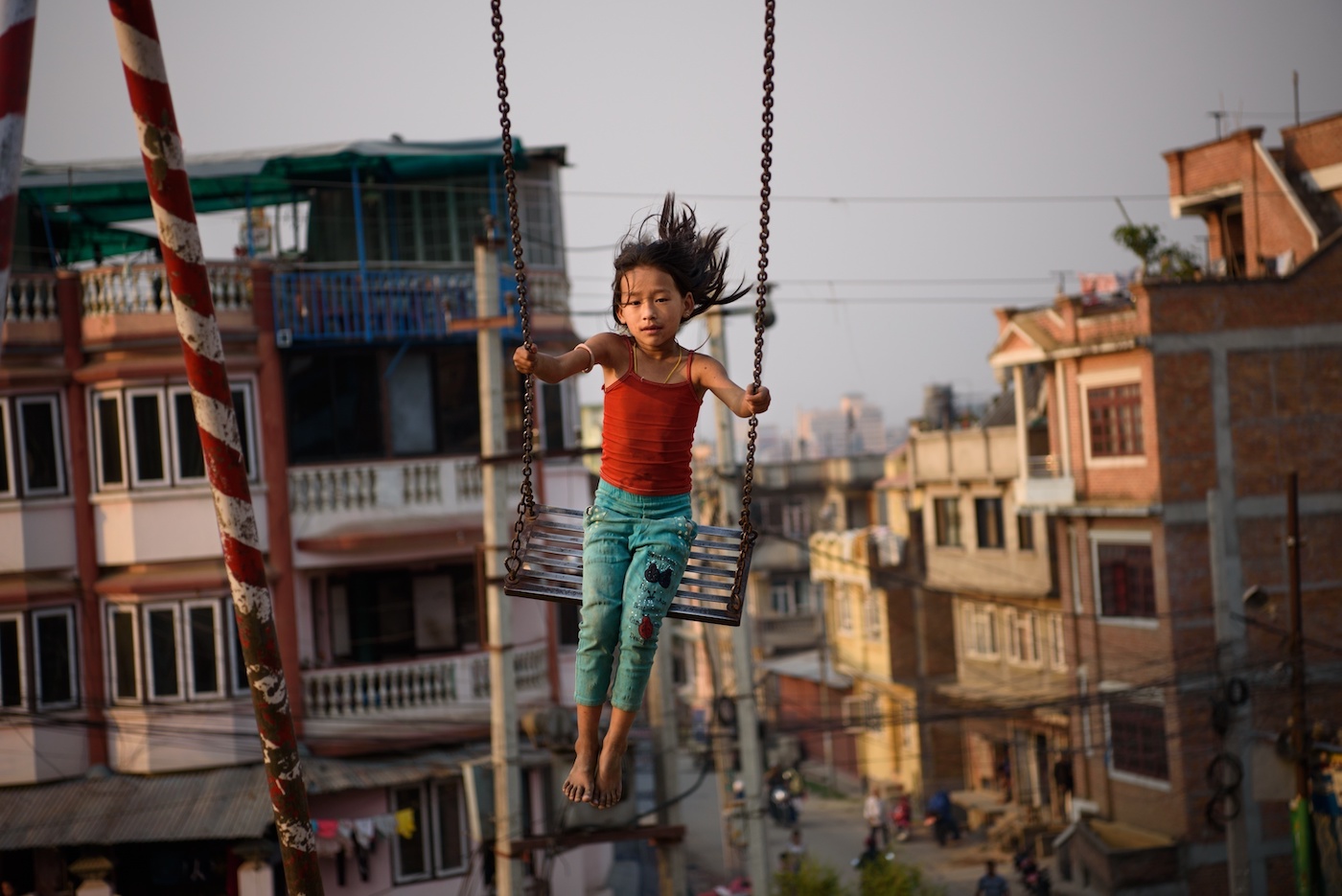 For more than 40 years, Human Rights Watch has investigated human rights abuses, exposed the facts, and demanded change in all corners of the world.

Human Rights Watch is an independent, international organization that seeks to uphold human dignity and advance the cause of human rights for all. The New York-based nonprofit works to meticulously document abuses against the world’s most vulnerable populations – and end those abuses.

Its methodology: Investigate. Expose. Change. It’s been the aim of an organization that began as Helsinki Watch in 1978 to monitor how the then-Soviet Union complied with the Helsinki Accords, a diplomatic agreement that demanded respect for basic human rights.

First, dozens of researchers working on more than 100 countries uncover facts that outline an undeniable record of human rights abuses – from discrimination to genocide. Then they report what they find, exposing abuses and those responsible in the news media and online. Finally, they meet with governments and local leaders to see that policy is changed, laws are enforced, and justice is served.

To maintain its independence, Human Rights Watch accepts no funding from any government.

Of particular concern here in Los Angeles are violations by China, from its detention of one million Muslim-minority Uighurs to free speech violations and censorship at home – and in Hollywood. Hollywood studios have bowed to Chinese censors in order to have their films distributed in China, the world’s top market for films.

“Whatever movie they produce, they have the China market in mind,” Yaqiu Wang, a Human Rights Watch researcher on China, says. “This affects free speech.”

The Los Angeles Committee, founded in 1989, has about 100 members who raise awareness about some of today’s major human rights challenges via public screenings and events, advocate for change with their elected officials, and generate support for the organization.

Elizabeth Calvin, senior advocate for children’s rights, is a civil rights attorney who has championed a dozen California laws to protect kids in and out of prison. They include laws ending children being prosecuted as adults, and from being sentenced to life in prison without parole. Next stop: closing state juvenile prisons.

“Children are especially vulnerable,” Calvin says. “They don’t have control over their own lives. Younger children oftentimes can’t speak up on their own behalf. They tend to be dismissed. They can’t file lawsuits like adults. There needs to be special protections and special opportunities for young people.”

Human Rights Watch investigates and reports on abuses happening in all corners of the world. To ensure our independence, we refuse government funding and carefully review all donations to ensure that they are consistent with our policies, mission, and values. We partner with organizations large and small across the globe to protect embattled activists and to help hold abusers to account and bring justice to victims.

Being involved with Human Rights Watch for 15 years has been life changing. I am constantly wowed by the 450 experts working tirelessly to investigate and expose rights abuses across 100 countries and pressure governments and other entities to create lasting change. It has been so meaningful for me to be involved with an organization that focuses on a wide range of rights including those related to children, the LGBTQ+ communities, refugees, migrants, and women. These groups and more deserve the dignity and freedom that I enjoy. I will continue to be involved for decades to come.

Human Rights for All

Human Rights Watch is working around the clock to protect and uphold fundamental rights and freedoms on multiple fronts. Across 102 countries, we are leveraging our time-tested methodology — investigating human rights abuses, exposing the facts to the public, and effecting change — to right wrongs wherever they happen and help lay the foundation for a more just and equitable world.
Over the last year, HRW has exposed how the pandemic has laid bare systemic frailties in the protection of basic rights and spurred a range of human rights abuses. Our advocacy has blocked the Brazilian government’s attempt to greenwash its disastrous environmental record. We’ve worked to prevent unnecessary surgeries on intersex children. We’ve pushed the United Nations to take on global racism by forming an expert group to probe racism in policing. The use of life in prison without parole sentences for people under 18 has effectively ended in California, thanks to our efforts.
To maintain our independence, we accept no funding from any government. With your partnership, we can secure more foundational victories for human rights. Join us.