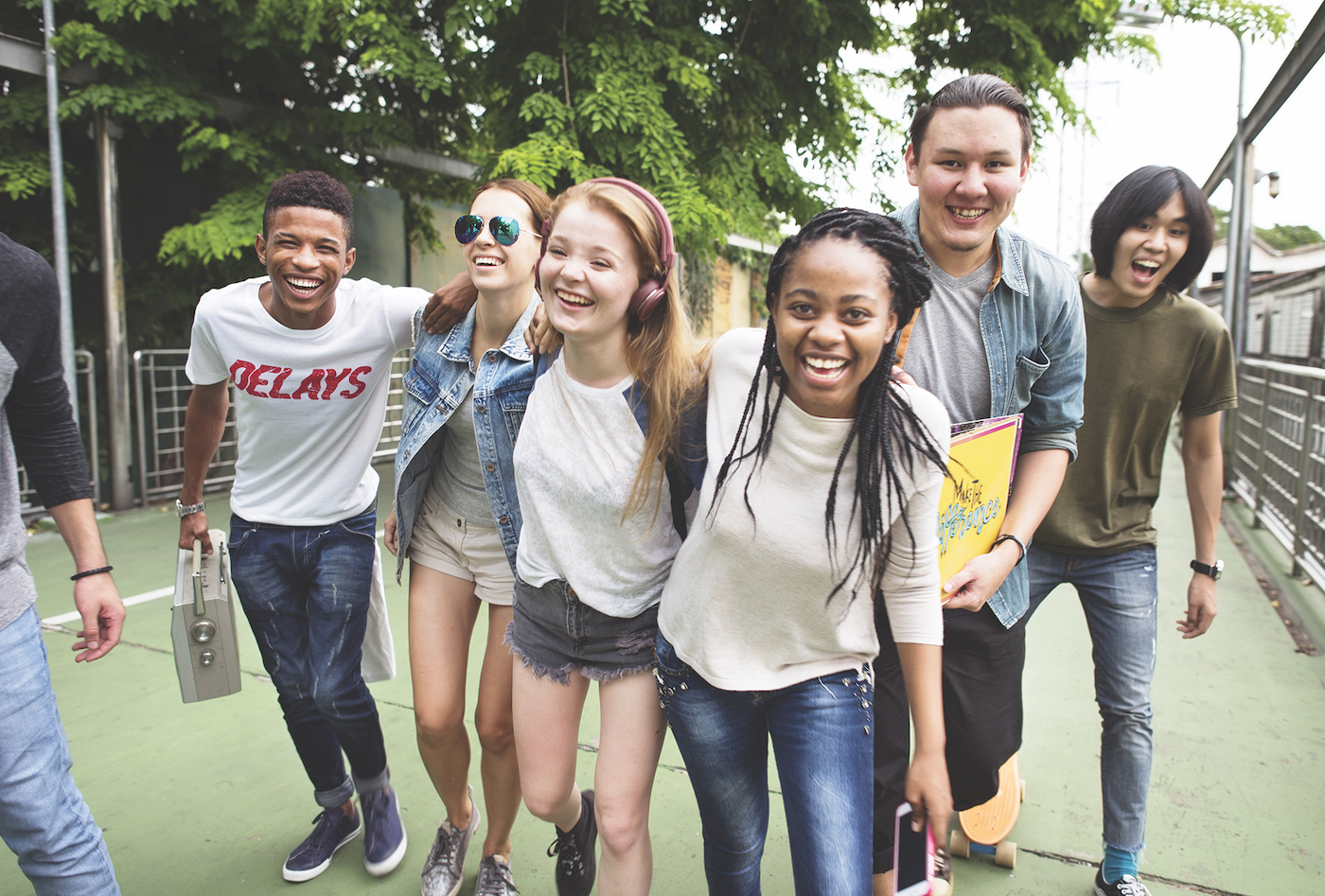 Driving real, lasting social change requires clear vision, an ability to articulate that vision, and then the ability to ensure it all becomes reality.

When it comes to California’s children, Alex Briscoe – a man who has led a $700 million county health department, high-level philanthropic initiatives, and now the California Children’s Trust – has done all three. Around him, Briscoe has built a brain trust of cross-sector leaders all committed to using their experience and expertise to reform child-serving systems in the state to improve children’s emotional wellness.

The need could not be more acute. And the Children’s Trust’s gains in the three short years since launching are stunning in scale and promise.

“When you look at what’s driving poor health outcomes for kids, poor outcomes period, it is social and emotional challenges,” Briscoe says in his typical cataract of semantically laden words. “It’s putting kids in the emergency department at twice the rate as 20 years ago. It’s the leading cause of school failure. Our future hopes rely on more effective ways of helping young people deal with trauma and adversity. We see behavioral health as the essential tool for achieving a more just and equitable culture and society.”

The vision is clear and well-articulated, but what of the results?

The Children’s Trust sees tapping Medicaid, the huge, open-ended federal entitlement that funds healthcare for the poor, as a clear path to unleashing the flood of dollars needed to meet the staggering mental health crisis afflicting California’s children. In particular, Briscoe and the team are focused on the Early and Periodic, Screening, Treatment and Diagnostic (EPSDT) benefits carved out of the massive 1965 law by the military, which recognized that a strong army requires emotionally stable children.

Currently a mere 5% of children on Medi-Cal (California’s version of Medicaid) receive a behavioral health service. The Children’s Trust’s strategy is to change the rules, so that the trigger for services is like a vaccine, preventative not responsive.

“We need to change the definition of mental health from a response to pathology,” Briscoe says. “Because what is making kids sick is not their pathology. It’s a culture that equates fame with merit, and wealth with value.”

So, the Children’s Trust engineered the “most fundamental change to the definition of medical necessity in California’s history,” Briscoe says. This was done by rewriting the medical benefit to remove diagnosis as a prerequisite, unleashing $4.4 billion in the state’s 2021-22 budget.

The Trust also created a practical guide for school districts – downloaded 20,000 times – which, coupled with budget changes in Sacramento, will help draw $12 billion in social and emotional supports for California students.

But what Briscoe and company are most proud of is the fact that they have also helped to change who can be mental health providers.

“The essential strategy for equity and justice and children’s mental health is the shifting of agency and power away from a healthcare system that pathologizes low-income communities of color and is primarily run by a white professional class,” Briscoe says.

Thanks in part to the Trust’s advocacy, the state, in its 2021-22 budget, has created four new classes of mental health workers, all paraprofessionals who can be hired from the very communities most afflicted by social and emotional stress.

Briscoe sums it up with a series of fast-fire questions.

“Did we remove the diagnosis? Do we generate a multibillion-dollar investment? Did we send it to our schools? Is the boulder rolling? Yes.

“What we’re going to spend our last three years doing is focusing on shifting agency and power through the mechanism of these new provider classes.”

The California Children’s Trust is a time-bound initiative.

Over the next three years, if Principal Alex Briscoe and the team are right, California will be well underway towards a children’s social and emotional well-being rebirth.

Unlike so many nonprofits, what donors get from their investment in the Trust is not meals delivered, young people trained, or even trees planted. It is catalytic, leveraging enormous untapped federal funding streams and creating new ones at the state level that promise to change the future for millions of California children.

The California Children’s Trust is committed to working together to reinvent our state’s approach to children’s social, emotional, and developmental health. We are a statewide initiative that seeks to improve child well-being through policy and systems reform.

Zellerbach Family Foundation was committed to finding a solution to California’s children’s mental health crisis. In 2017, we convened a group of stakeholders that resulted in seed funding to jump start and help grow California Children’s Trust (CCT) as a policy advocacy coalition to re-imagine California’s approach to children’s behavioral health and use Medi-Cal as a tool for equity and justice for historically marginalized and underserved children. Fast forward to the 2021-2022 state budget with nearly $10 billion committed to the behavioral health and well-being of children – in schools, health care, early childhood programs, child welfare. Although no single coalition or effort can take responsibility for this unprecedented investment and state-level commitment, CCT has become a leading voice with policymakers, and its strategic and persistent advocacy helped change minds and pave the way for a reimagined children’s behavioral health system that includes structural and cultural changes along with increased investment.