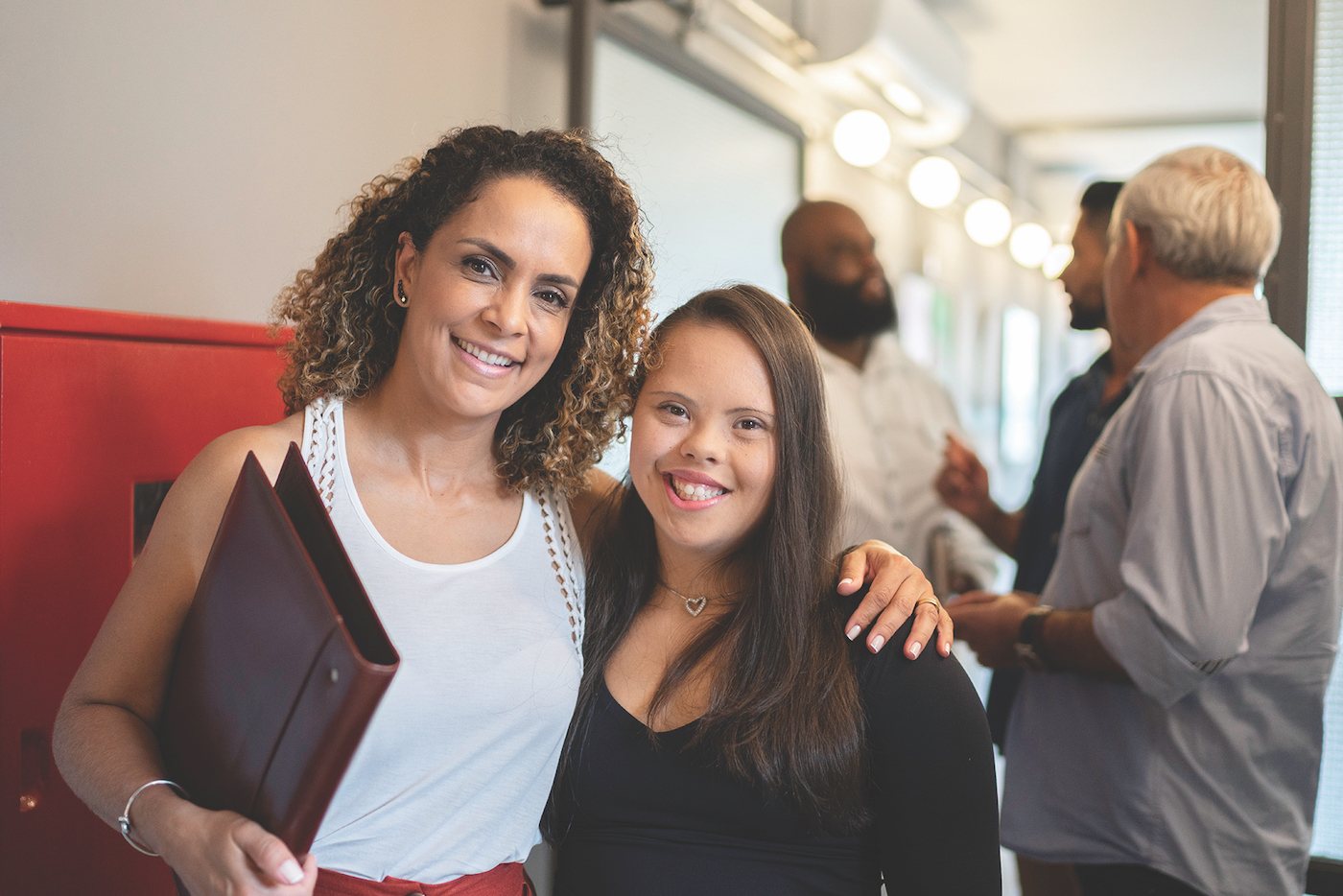 Charity Chandler-Cole was locked up in juvenile hall twice – once for stealing underwear for her baby sister and again for violating the terms of her probation. Her latter transgression: having a job.

The now CEO of CASA Los Angeles’ Court Appointed Special Advocate (CASA) program was sent to a Lincoln Heights group home, where she had “a horrible experience,” witnessing illicit drug use and various kinds of child trafficking, she said.

“We were used to being used and abused and having to survive,” Chandler-Cole says.

She ran away from the group home, became pregnant and vowed to give her son a different life.

Had Chandler-Cole had an advocate like CASA L.A., which provides for 1,300 foster children, her adolescent life could have been much different, she says.

“If I had a CASA, I highly doubt I would have been in that group home for long.”

CASA L.A. pairs children with trained volunteers who advocate for young people during the often-fraught child dependency hearings that are a hallmark of the foster care system.

“We come in and provide that context to humanize the children and families we work with, to share their experiences and their background… so that judges can incorporate that into their decision-making process,” Chandler-Cole says.

Chandler-Cole, who took the reins in April, is the first person of color – and likely the first person to have experienced the child welfare system – to lead the 36-year-old Los Angeles nonprofit.

Chandler-Cole is focused on building awareness of CASA L.A. in diverse communities and has an aggressive strategy to recruit and organize volunteers of color so that they are more reflective of the youth they serve. Black and Latinx children make up about 85 percent of the population in the foster care system in L.A. County, while about the same percentage of their volunteers are currently white.

“It doesn’t matter how well-intentioned you are or how much you care, if you don’t understand from a culturally competent lens about what’s going on, it’s impossible to lead and serve as you need to,” she says. “That’s why in addition to organizing volunteers of color, CASA L.A. is ensuring that all volunteers, regardless of race and socioeconomic status, are trained and coached on implicit bias, how to be anti-racist and how to show up for youth of another race.”

CASA of Los Angeles organizes the community to take action and advocate for children and families in LA County’s overburdened child welfare and juvenile justice systems.

When I met my CASA LaTanya, she completely gave me a different perspective on life. Without her I wouldn’t be here today. She’s my educational rights holder, she was that advocate for me. And that’s the reason why I went from having low grades in my sophomore year to getting straight A’s in my junior year. Kids in the foster care system are not all sad and broken. We all want to do good for ourselves and need the support to get there.

CASA of Los Angeles organizes the community to act and advocate for children and families in L.A. County’s overburdened child welfare and juvenile justice systems. Through an intentional, restorative and culturally responsive lens, CASA L.A. organizes, trains and supports committed, consistent and caring adults who take action by providing strengths-based advocacy, equitable access to resources and life-affirming connections. CASA/LA strengthens our community, ensuring that children and families have what they need to thrive.
CASA of Los Angeles serves about 1,400 foster youth out of some 35,000 in the county. The nonprofit has identified 12,000 high-risk and vulnerable youth most in need of a screened and trained Court Appointed Special Advocate to mentor and get to know them and their circumstances, research what they need and fight to ensure they get the best possible outcomes in dependency court and in their lives. To help close that gap, CASA L.A. has launched its Three to 3,000 Campaign to raise a million dollars a year, enabling them to support a total of 3,000 children in the next three years. “When you have someone showing up for you every month, you’re probably not going to get abused, harmed or hurt. People know someone is asking questions, cares about you and is checking on your well-being,” CASA L.A. CEO Charity Chandler-Cole says.