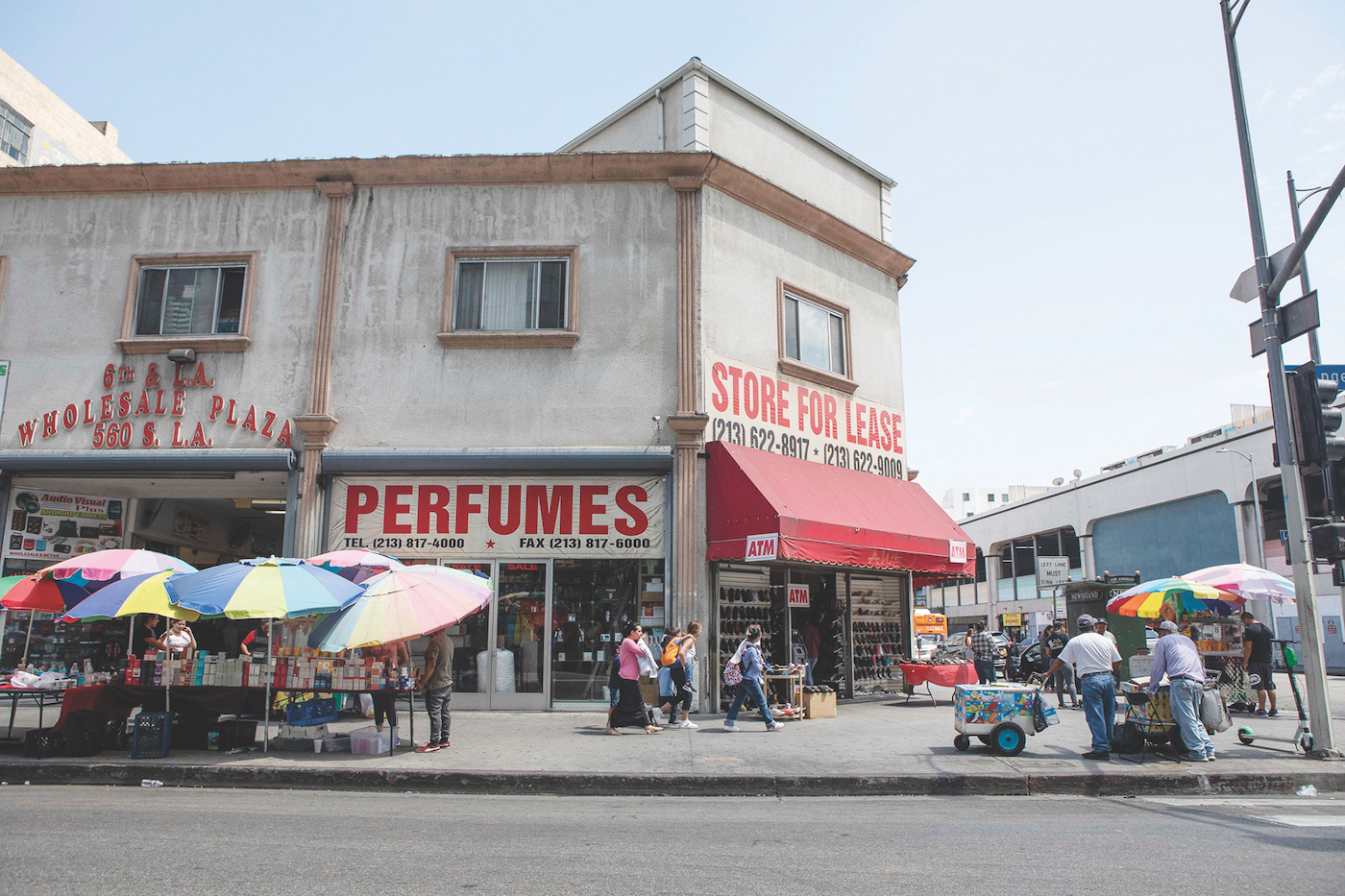 CalMatters was founded to fill the gap left by a shrinking press corps in order to empower people to engage on key issues, hold the powerful accountable, and create a better California for all. CalMatters has established itself as a trusted brand and “go-to” hub for in-depth news and information on statewide issues. Our office is in Sacramento, but our team of award-winning reporters and photojournalists are found throughout California.

We measure impact by the effects our stories have on Californians, public policy, and civic conversation. In the past year, we saw engaged readers Venmo funds to those in need after reading our eviction stories; repeatedly heard lawmakers cite our journalism during the legislative session; and had major national news outlets distribute our work to their expansive audiences, increasing our impact. Here are a few examples of how we’re making a difference:

• Our investigation of virus outbreaks among agricultural guestworkers uncovered that more than 350 workers had been sickened and at least one died. Assemblymember Eloise Gomez Reyes of San Bernardino cited our work and introduced a “Right to Know” bill to require California employers to notify employees of COVID-19 cases and to alert county health officials.

• Our work tracking evictions in every county during the pandemic showed more than 2,000 California households were evicted between March and August 2020, many in apparent violation of eviction moratoriums. Capitol staff said an amendment to the eviction moratorium bill adopted by the legislature was added because of our work and Riverside City Councilmembers reached out to help a single, 24-year-old mother of two whose eviction was described in our story.

• Our database tracking the growing number of school closures for wildfires, shooting lockdowns, and infrastructure failures has been widely cited and copied. The U.S. Government Accountability Office cited the data. The chair of the Assembly Education Committee introduced a bill that would give state education officials two years to create a database modeled after the one produced by CalMatters.

We reach one in 10 Californians across the state by posting our work online and by sharing our stories at no cost with more than 200 media partners. Our work is regularly cited by The New York Times, Politico, Axios, and others. We have readers and listeners across the state in every major metropolitan area and hundreds of smaller towns and cities.

Founded in 2015, CalMatters is a nonpartisan, nonprofit journalism venture committed to explaining how California’s state Capitol works and why it matters.

CalMatters is an independent, non-partisan, and free press that keeps Californians informed about our government through electronic media. They have excellent reporters who report the legislative process and the impact of legislative decisions. An investigative unit uncovers questionable activities and behaviors to expose wrongdoing and better inform voters. Our democracy is well served by their reporting.

The News is Essential

With state and local officials leading the response to climate change, the return to school, and the economic recovery, our role as the primary newsroom covering California government is more vital and essential than it’s ever been.

As a nonprofit news organization, CalMatters relies on your donations to deliver free, fair, and accessible information to all Californians. We believe that our robust coverage of state issues is essential to a healthy, inclusive democracy. We hope you agree and will support our work by making a tax-deductible donation to CalMatters.

We’re happy to direct your donation to support coverage of topics you care about such as education, housing, environment, poverty, healthcare, justice, and our economy. By supporting CalMatters, you’re making a meaningful contribution to journalism that informs and empowers Californians to engage with our state government and holds those in power accountable for their decisions and actions. Thank you.